Daniel Negreanu, a crowd favorite because he’s a great poker player (even though some say he’s overrated), very funny and amusing and a terrific guy to play against and talk to. In this video compilation, we’ve decided to take a look at Daniel Negreanu from a different angel, the one where he makes mistakes and even when he plays well, suffers some big (or huge) losses. It is rare to see Daniel Negreanu making awful poker mistakes, but from time to time every poker player doesn’t read the board right or makes some wrong reads of this opponents, doesn’t notice things, tries to bluff at the wrong time and makes common mistakes, because pros or not, they are only human after all. We’ve gathered some clips and moments of Daniel Negreanu from cash games and tournaments, and even when he makes mistakes and losses, he stays the Negreanu we all know and love (the ones of us who love him). From Premier League poker to the WSOP tournaments and more, these are the moments Daniel Negreanu would like to forget, but as we know him probably learn from and improve his game, and that’s why he’s up there in the top and we love him so much. 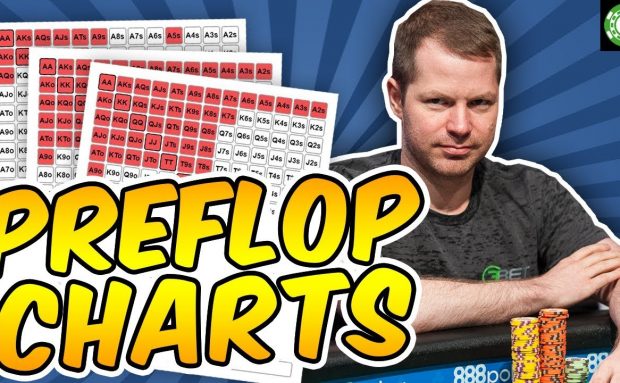 Fix Your Pre-flop Leaks With These Charts 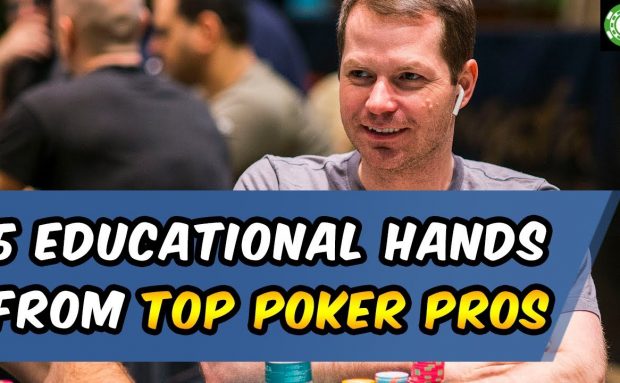 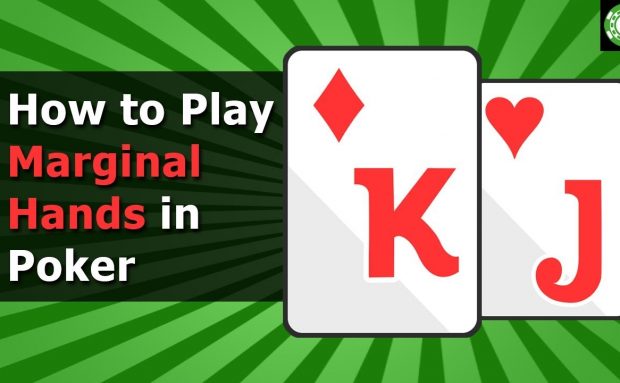 How to Play Marginal Hands in Poker 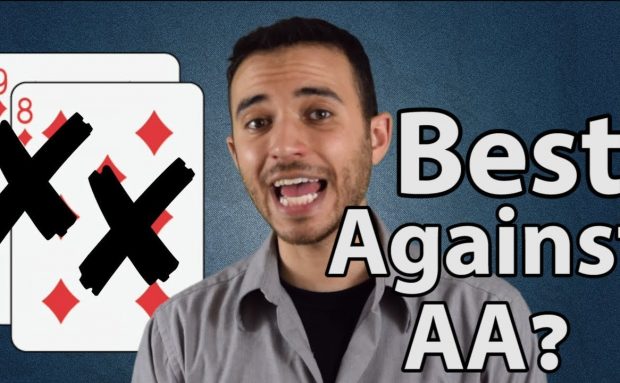 What’s the Best Hand to Have Against Pocket Aces 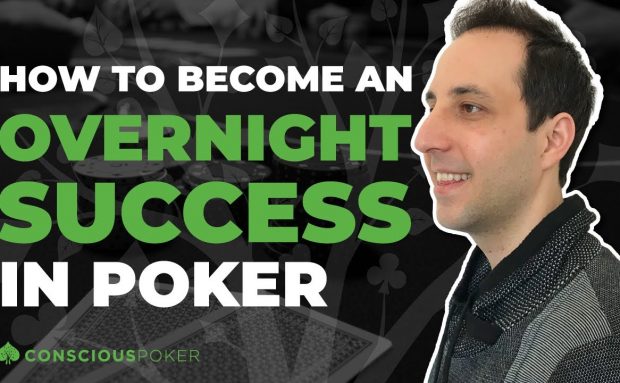 How to Become an ‘Overnight Success’ in Poker 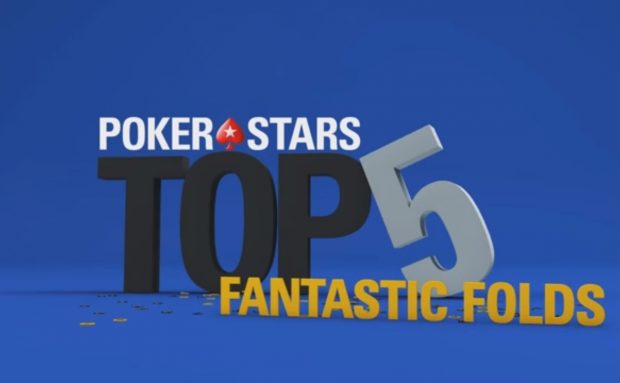