What are the best hands in Poker Pre Flop? It’s a question that every poker player starting out in the game should ask themselves, says Paul Phua. When you are a beginner, Paul thinks it’s worth becoming familiar with the value of the value of certain poker hands. Paul Phua says that a lot of the ones that appear good, can often lead to disappointment. It’s one of his key lessons.

An example. Perhaps you have been dealt Ace Queen off suit. That means the Ace and Queen in different suits to each other. Lots of beginners will automatically think this is a great hand and that they are going to go on to win the pot. They are basin this assessment of their starting poker hand by just looking at the ranking of the cards. Ace (highest of the 13 cards), queen (third highest). “Surely, more often than not a winning hand?!” is the thought process in the poker player’s head. Paul Phua says – don’t be so sure. Watch the Best Pre Flop Hands video to find out why. 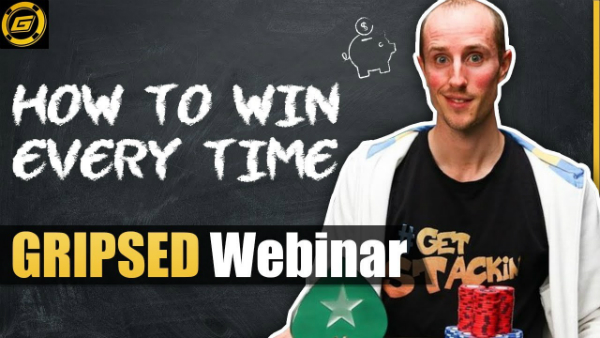 How to Win by Using the Power of Position 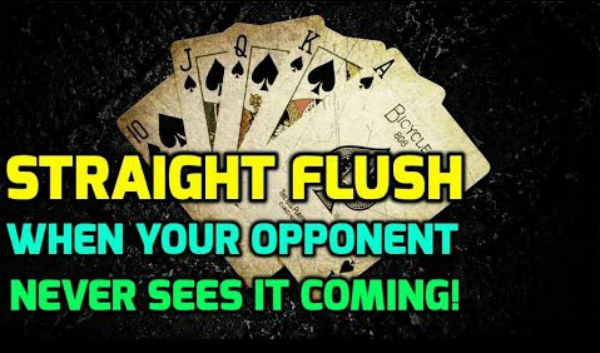 Straight Flush – When Your Opponent Never Sees it Coming! 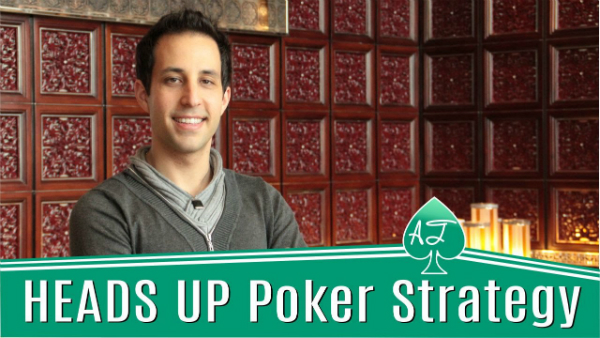 How To Play High Stakes Heads Up Cash Game 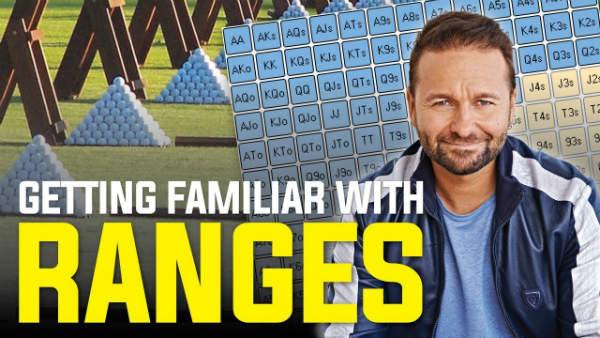 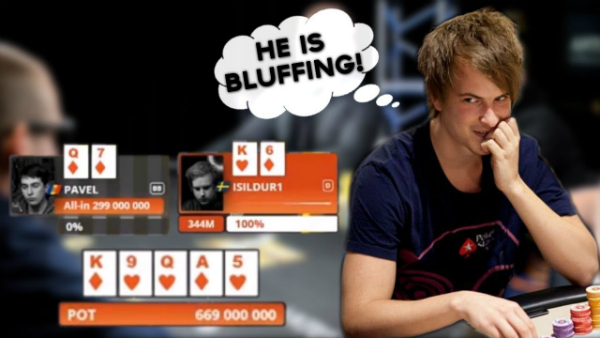