Phil Hellmuth is one of the greatest poker players of all time. He’s only human, however, and it goes without saying that, every now and then, his poker reads may be wrong. Such is the case in these 4 poker hands you’re about to watch. Phil Hellmuth THINKS his opponent is trying to bluff him, but such is not the case…Hands taken from the PartyPoker Premier League, the FullTilt Poker million dollar cash game, and the NBC Heads-Up National Poker Championship! 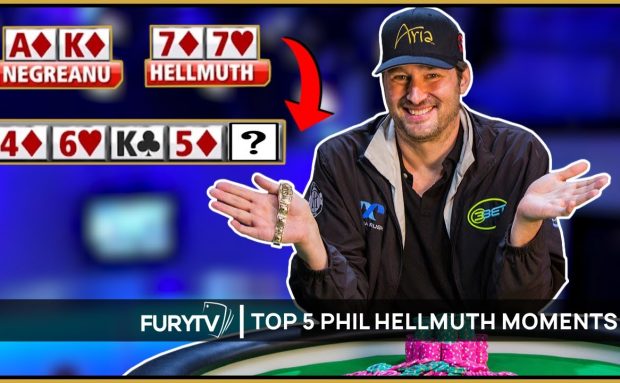 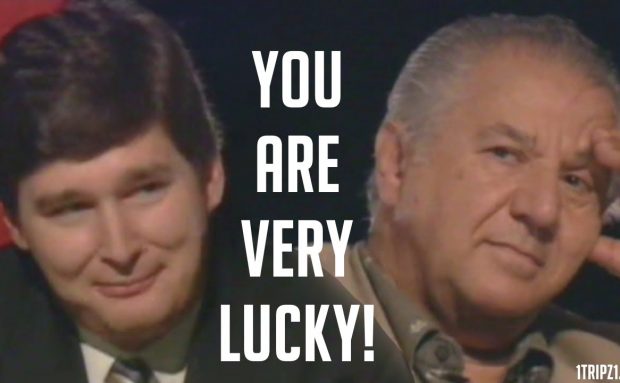 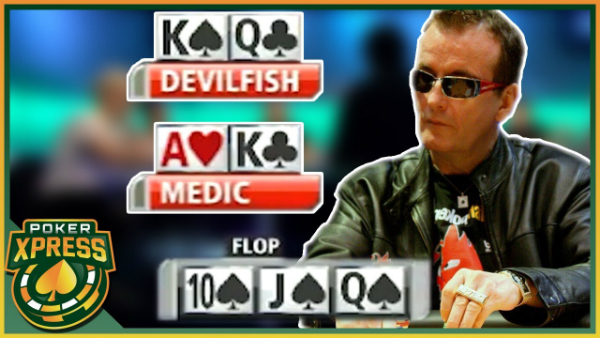 When You Flop a Royal Flush Draw 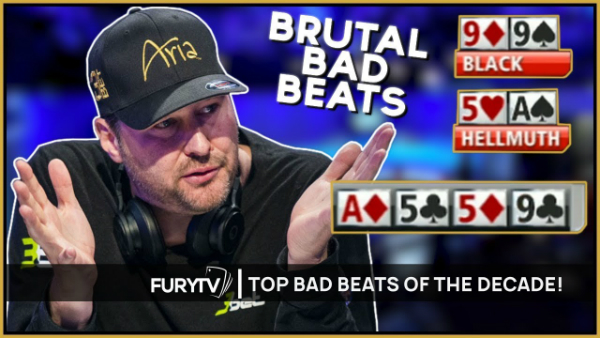 Most Brutal Poker Bad Beats of the Decade 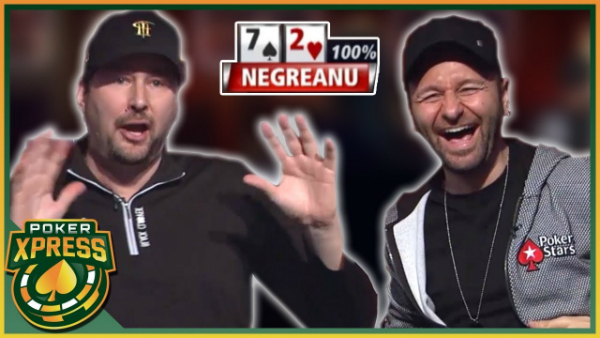