Greg “Fossilman” Raymer (so nicknamed because of his hobby of collecting fossils) is a professional poker player best known for winning the 2004 World Series of Poker Main Event where he overcame a then-record field of over 2,500 players to win the 2004 World Series of Poker Main Event and a $5 million first prize. He’s probably most recognizable for wearing glasses with holographic reptilian eyes to cover his face from potential reads. 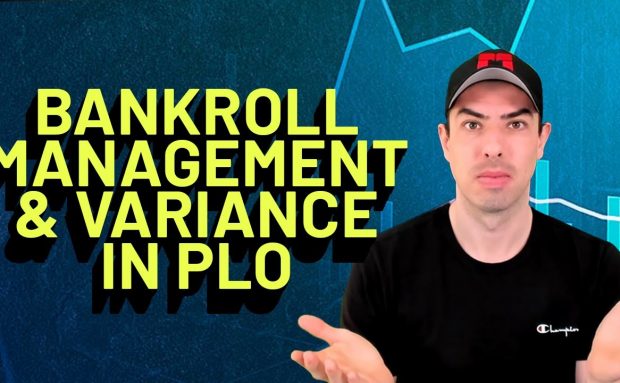 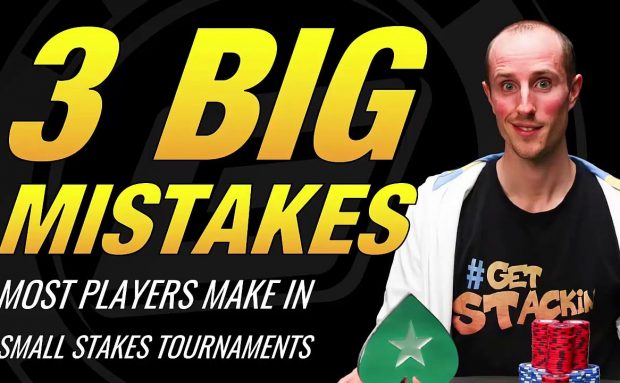 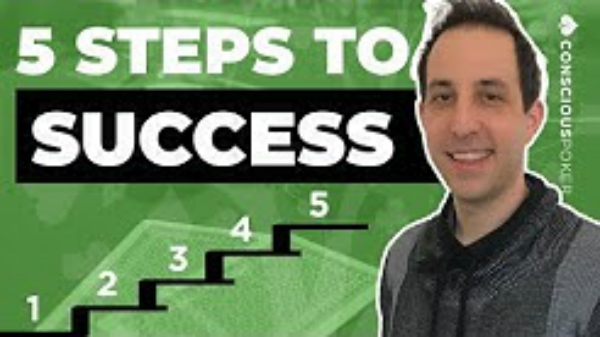 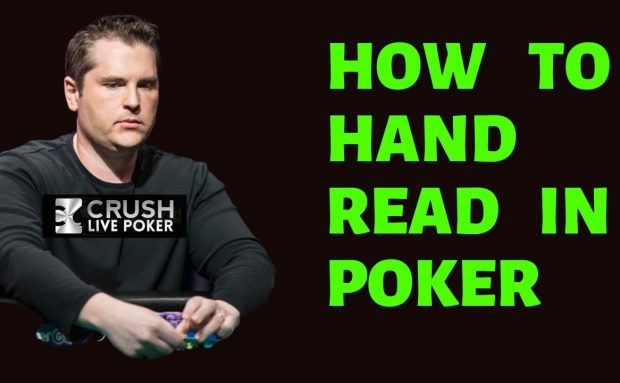 How to Hand Read in Poker 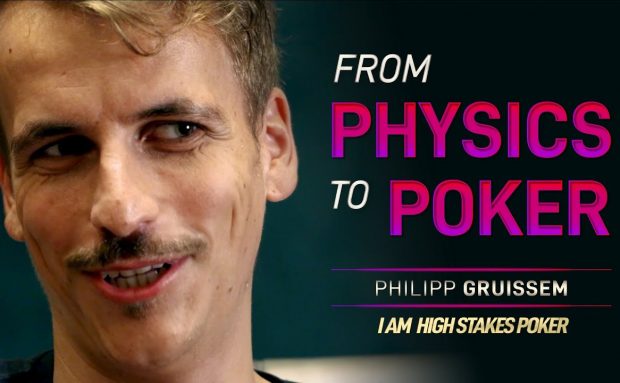 Philipp Gruissem – From Physics to Poker 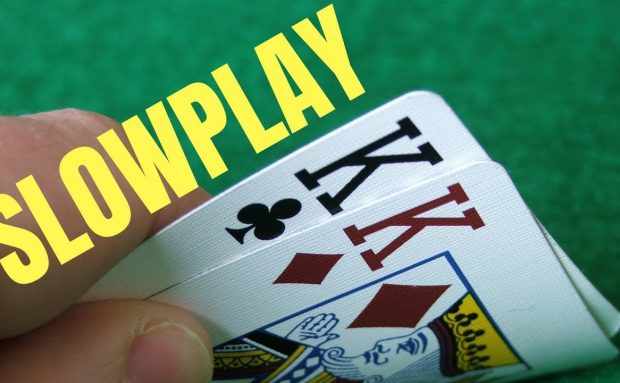