Randy Lew, known as “Nanonoko” on Twitch, has been the go to commentator for the new poker varietal “Triton Hold ‘Em” (also known as “short deck poker.”) PokerNews catches up with Lew in Jeju, South Korea for the Triton Super High Roller Series. He explains basic Triton Hold ‘Em strategy as well as how the game has evolved since the tournament series in Montenegro last May. Triton Hold ‘Em continues to evolve and Lew enjoys watching the changing game and its most notable players. He also talks about what it’s like watching Phil Ivey and Tom “Durrrrr” Dwan play on the live stream, since it is so rare to see them play tournament poker. 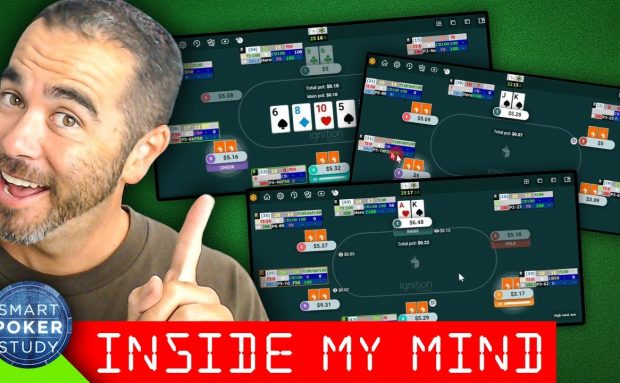 Inside the Poker Mind 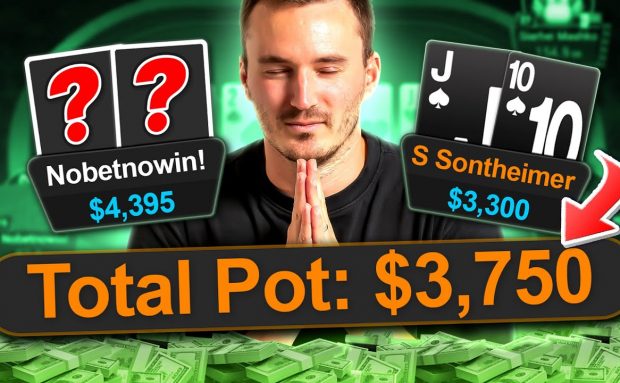 The Worst Feeling In Poker 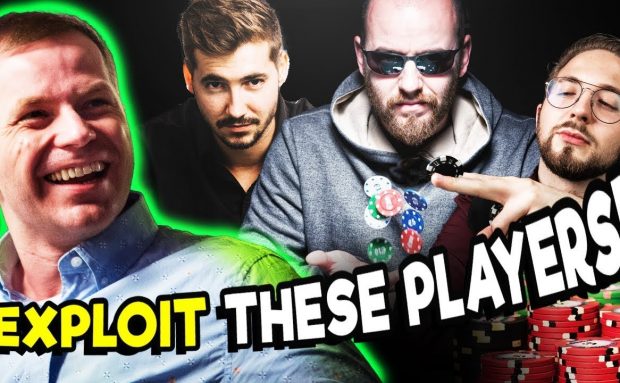 3 Poker Player Types & How To Exploit Them 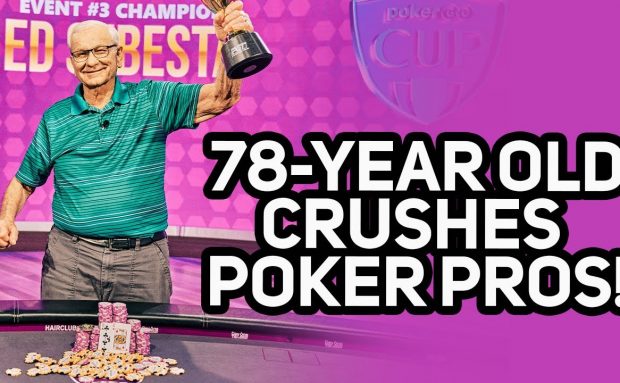 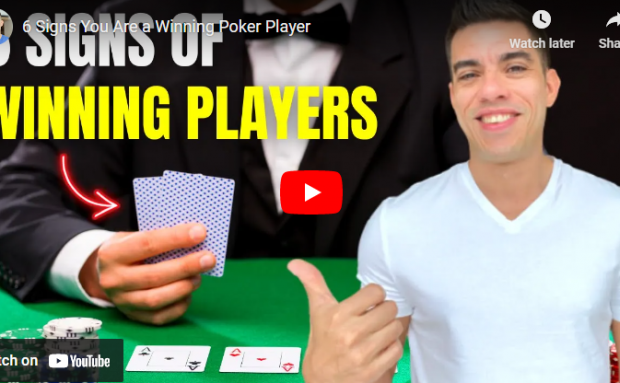 6 Signs You Are a Winning Poker Player 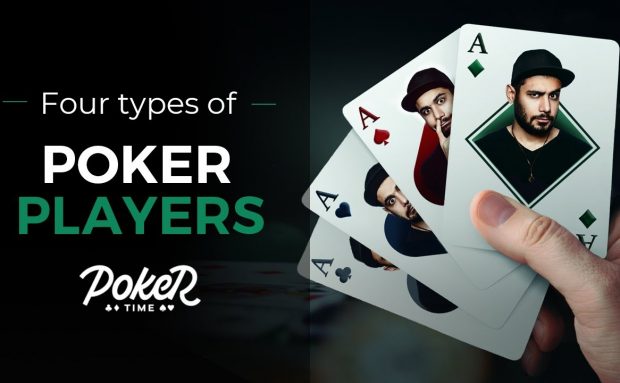