Phil Hellmuth is one of the most recognized professional poker players. His achievements are unmatched: 15 WSOP bracelets, WSOP’s Hall of Famer, a successful star of many poker shows, and so on. His live tournament winnings easily exceed 22 million dollars.

He is even more famous for his personality. Nicknamed “Poker Brat.” Phil Hellmuth is known for overreacting to typical game situations, such as getting bluffed or taking a bad beat. His tilt reactions are notorious and hilarious.

Of course, due to his success, Phil Hellmuth has earned the rights to be cocky. But is he really the greatest poker player ever? In this video you will see a few examples of Phil Hellmuth getting bluffed time and time again, particularly in hands where the bluff is somewhat obvious. Were those hands that difficult, or was he making rookie mistakes? This is, of course, an open question, watch the video and judge for yourself. 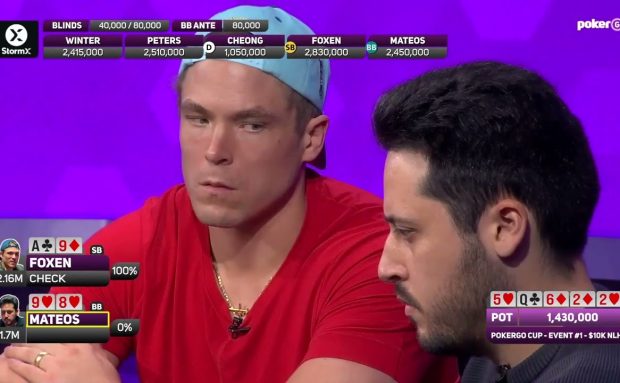 Must See Poker Hand Between Adrian Mateos and Alex Foxen 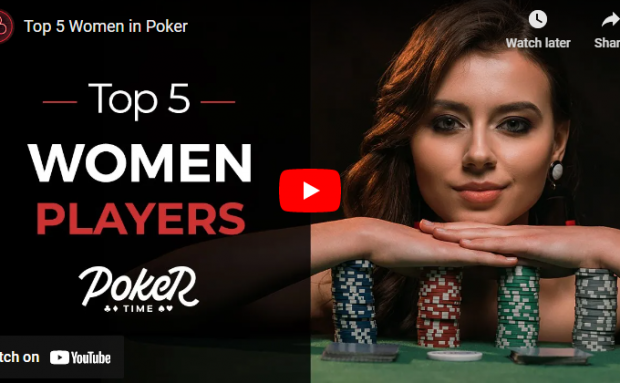 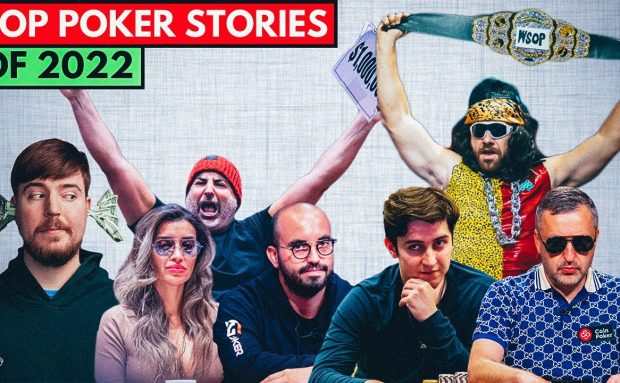 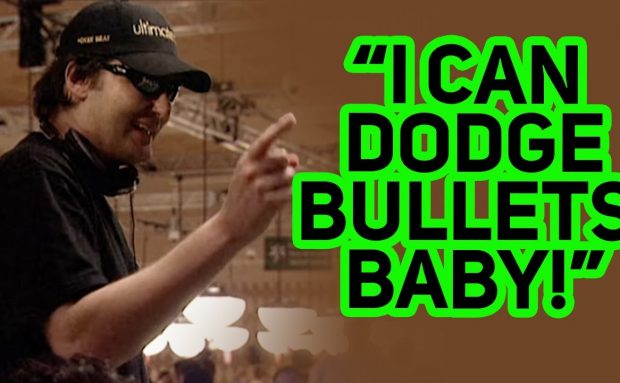 Phil Hellmuth Makes Most Impressive Fold of His Career at World Series of Poker! 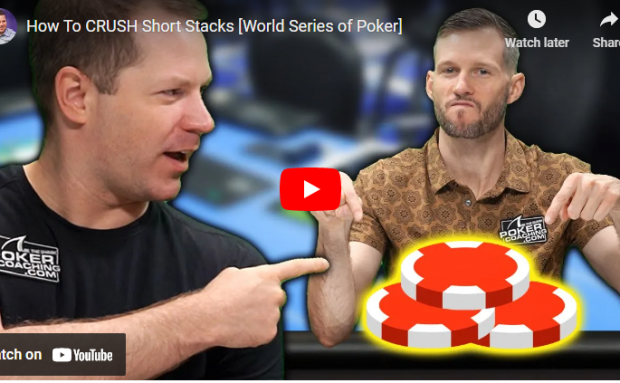 How To Crush Short Stacks 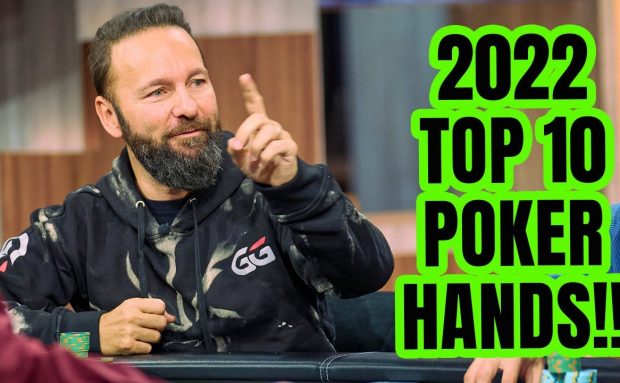