#1: Tell a believable story. If you raised preflop, for example, your opponents will tend to put you on big cards so bluff more on boards that match up with what your opponent thinks you have.

#2: Pay attention to the cards that come on the turn and river when deciding whether to keep bluffing. Overcards and cards that complete draws are great to bluff at if you put your opponent on a hand like top pair.

#3: Never try this move on a calling station. If your opponent can’t make a fold it’s not going to matter how believable your bluff is. Triple-barreling is so effective because a lot of players will call one bet with marginal hands, but they won’t be able to make the tough calls on the turn and river when the bets are getting big.

Poker Bluffing - A Pair of Balls Beats Everything 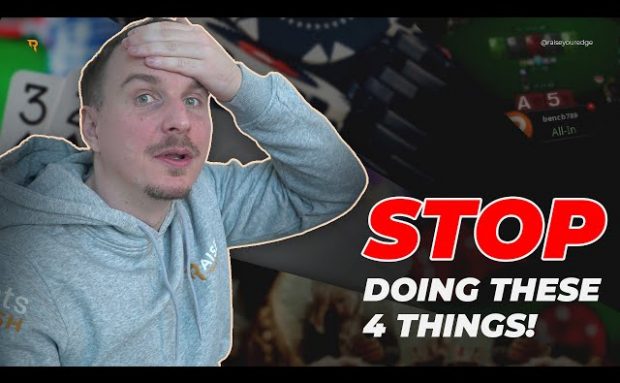 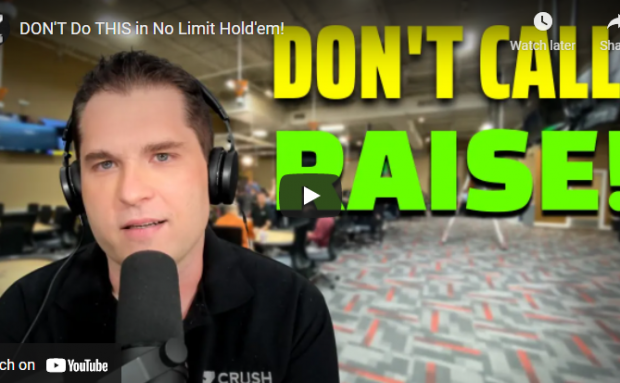 Don’t Do This in No Limit Hold’em 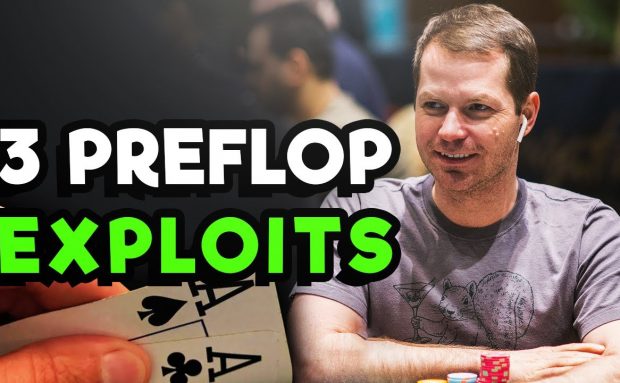 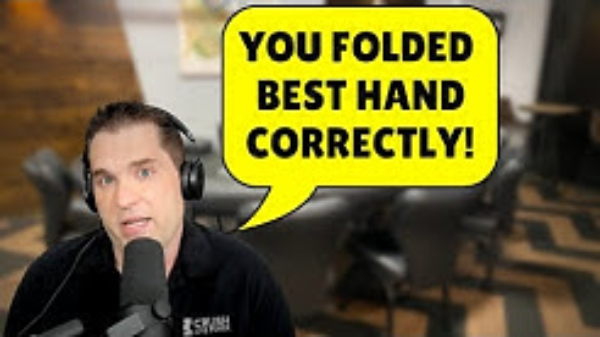 Can Folding the Best Hand be the Correct Play 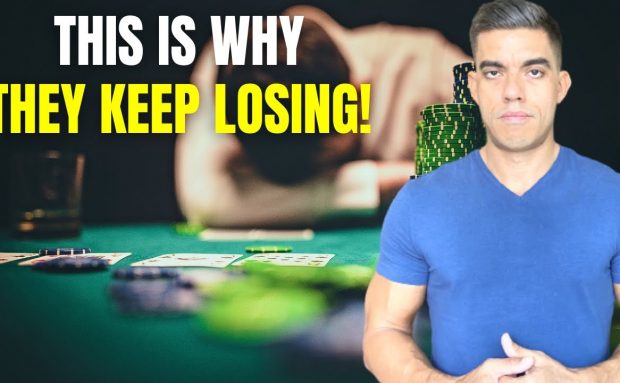 This Keeps 90% Of People Losing at Poker 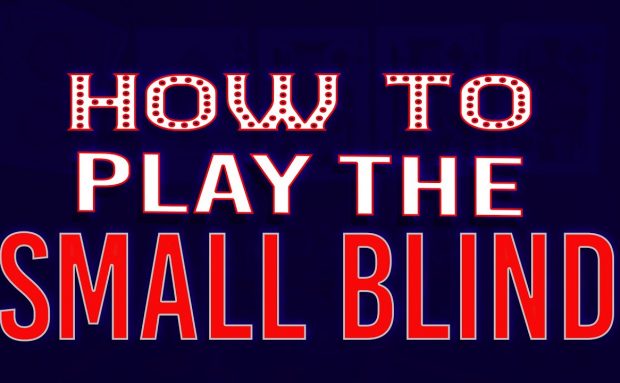 How To Play The Small Blind