Light three-betting is when you think a player is raising before the flop with a weak hand, and you re-raise him with a hand you’d normally fold.

To three bet light successfully you have to remember these three things:

#1: Look for players who are playing too loose and aggressive and opening lots of pots. It’s even more likely that they’re weak if they’re raising when it’s folding to them in late position.

#2: Three-betting light from the blinds is a common play but it’s even better to do it when you have position on your opponent since you’ll keep that position for the rest of the hand if he calls. 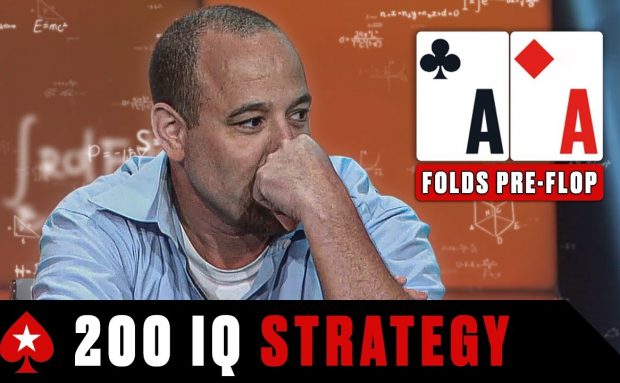 This Math Teacher Outplayed The Pros For 6-Figures 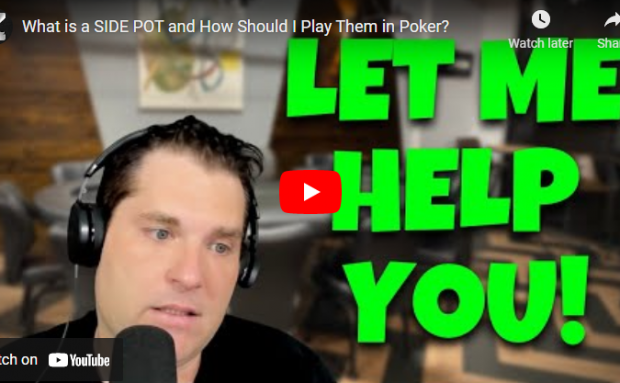 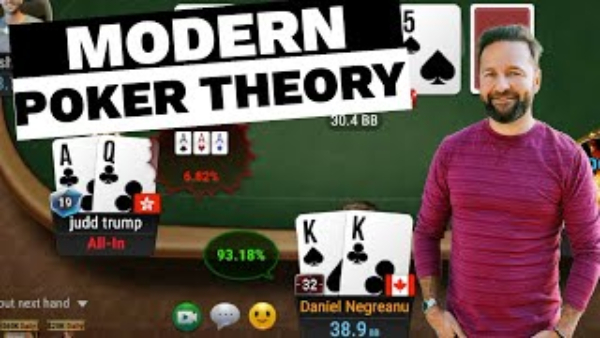 How to Use Modern Poker Theory 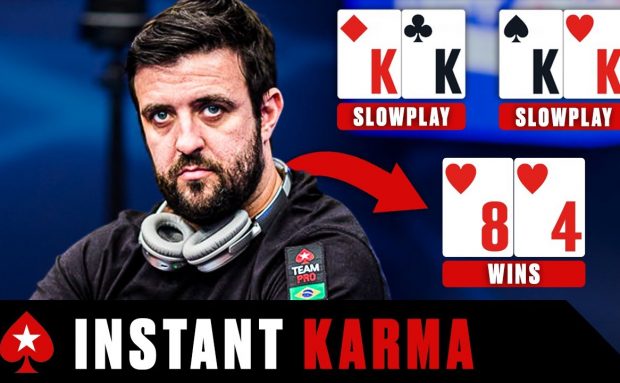 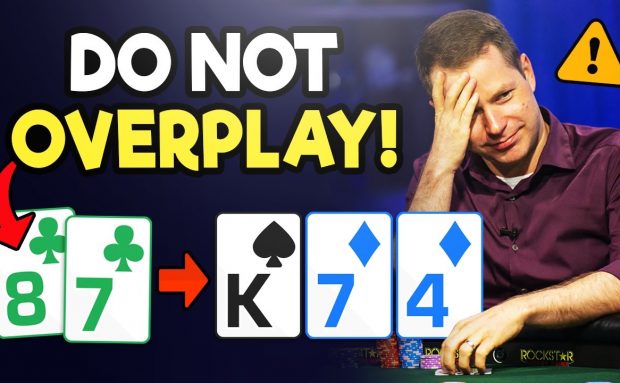 Learn To Win With Marginal Hands In Poker 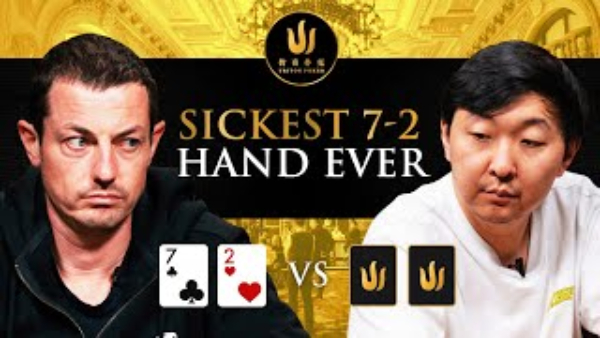 Tom Dwan Plays One of the Top Hands in Poker History