Lex Veldhuis is one good poker player and although he has never won any major title or bracelet, he is considered to be a great poker pro who knows the game and knows how to win money around the table.

One thing Lex Veldhuis does in order to make the opponent fear him at future hands and maybe get him on tilt as well, is showing the bluff which he does time after time. It’s funny to see his opponents’ reactions, but also Lex’s good poker and staying calm and in complete focus.

The WSOP Bundle is on sale for over 75% off. With over 40 hours of coaching sessions from 2-time WPT Champion Jonathan Little, you will be prepared for success at the WSOP! 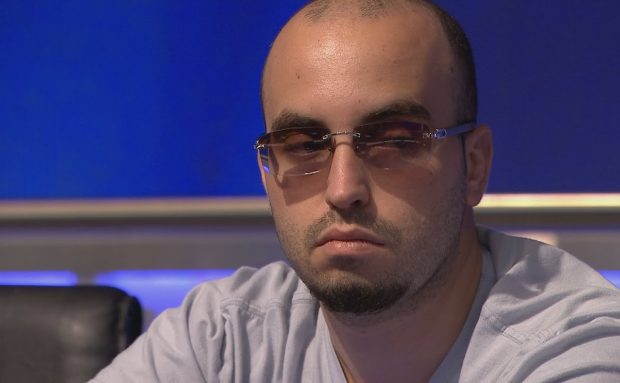 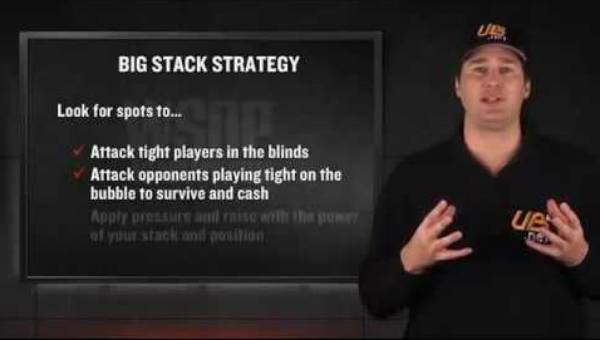 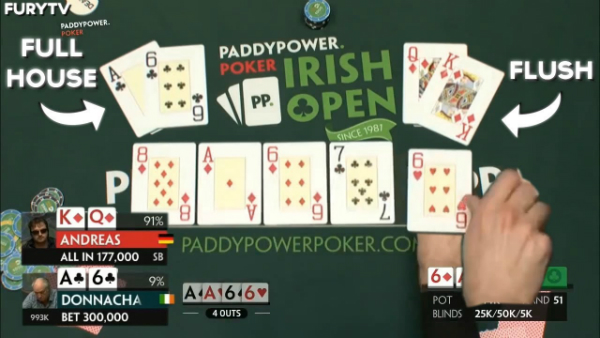 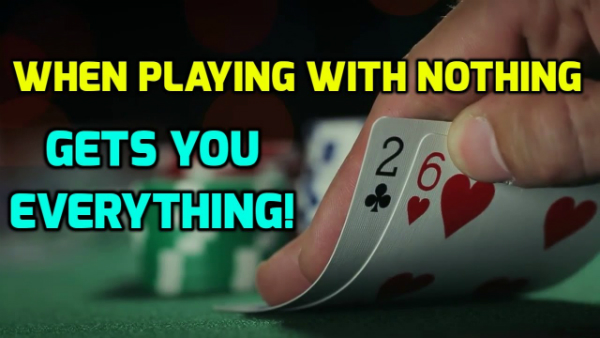 When Playing with Nothing Gets You Everything 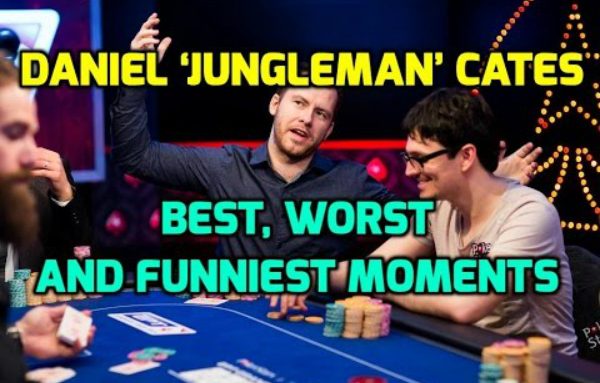 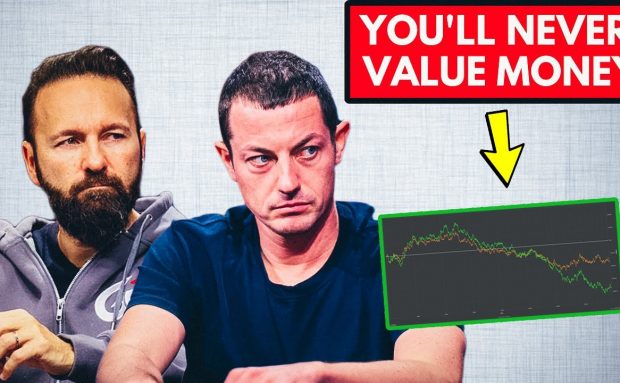 Top Ten Things You Should Know Before Being a Poker Pro