Professional American poker player Doyle F. Brunson – also known as Texas Dolly, Big Papa or The Godfather of Poker – was born on 10 August 1933, in Longworth, Texas, and as his various names suggest, is a star card-player, but also a writer. Doyle is known for winning the World Series of Poker bracelet 10 times, and has also been inducted into the Poker Hall of Fame. Doyle is considered to be one of the most influential people in poker, a reputation earned from a career which now stretches to well over 40 years 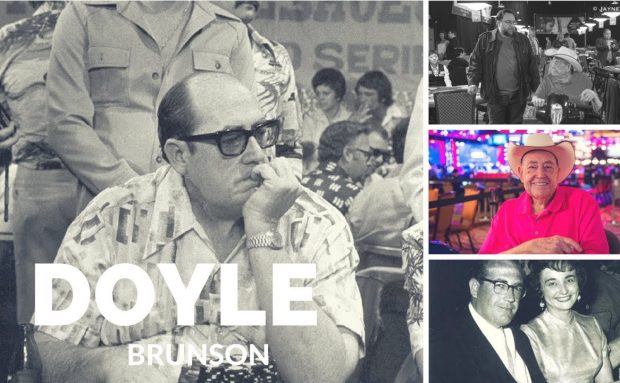 Doyle Brunson on His Wife, His Life, His Legacy 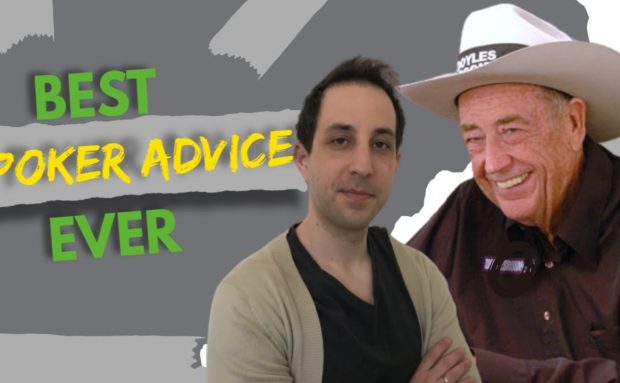 What Doyle Brunson Taught Me: Best Poker Advice Ever 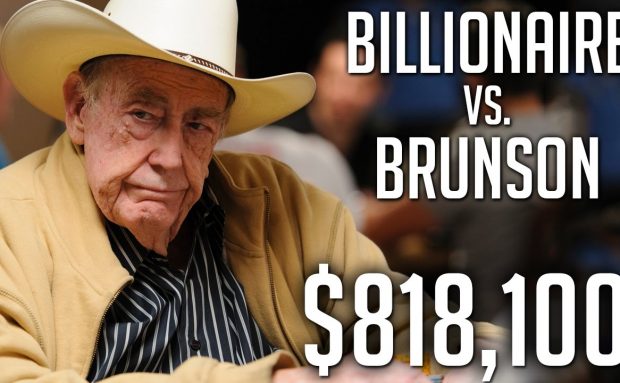 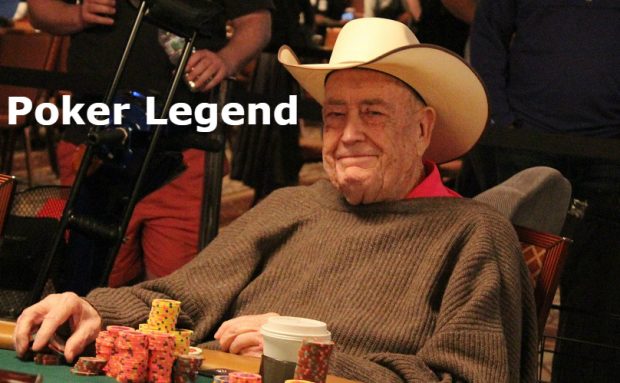 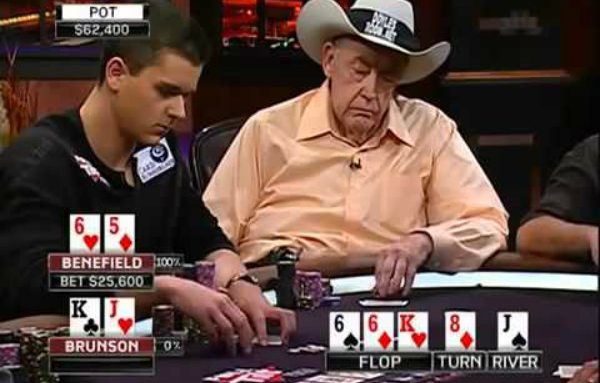 Amazing Bluff by Doyle Brunson… or is it? 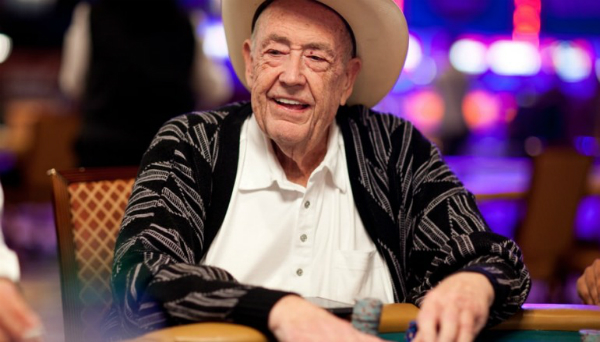