Blocker bluffing encompasses many of the qualities that make PLO such a beautiful game. With four hole cards, the ability to represent a wide range of hands is naturally built into it, as is the tendency of players to be scared of the nuts on every street.

Using blockers as ammunition to force opponents into submission takes a lot of guts, but that doesn’t mean it’s all glory. Many beginners are either misapplying or overusing their blockers, which can end up being an expensive habit. 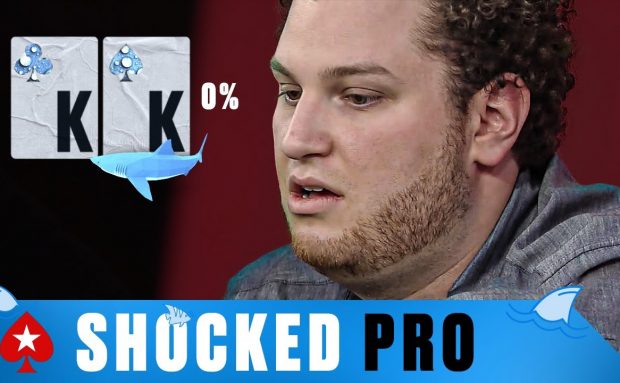 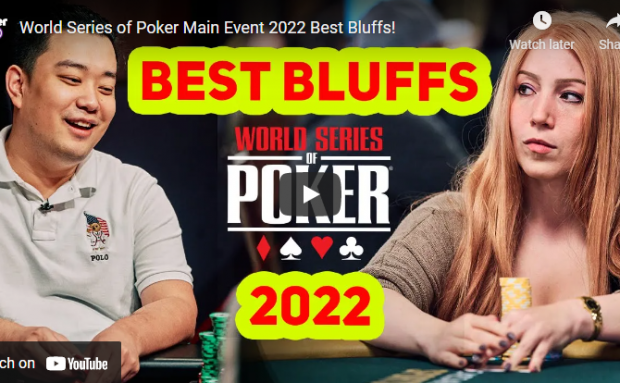 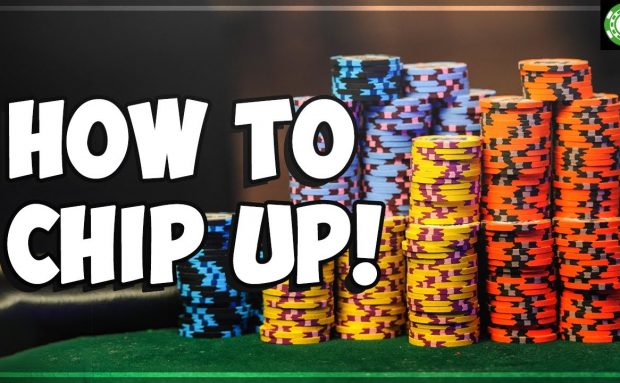 How To Chip Up In Poker Tournaments 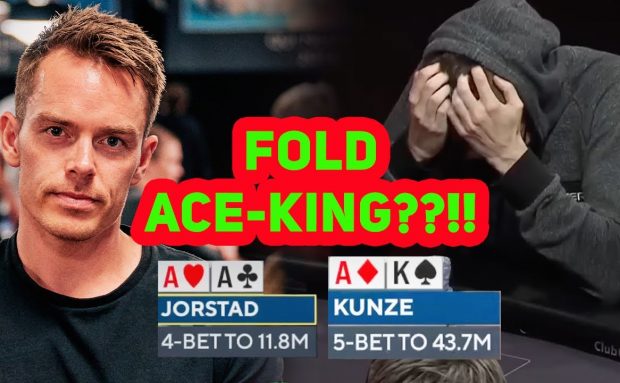 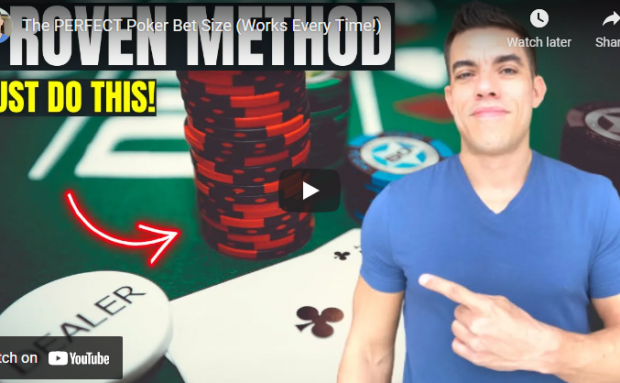 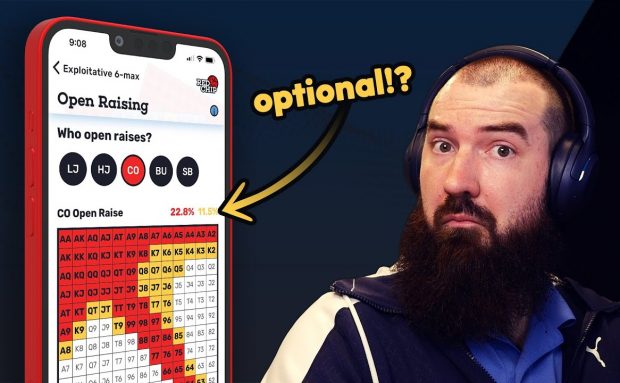 What Are Optional Preflop Hands