Durrrr Million Dollar Challenge RULES: The rules of the Challenge were that each player paid $250,000 for the privilege of playing, blinds were set at $500/$1,000 with each opponent having the choice of playing either Texas hold ’em or Pot Limit Omaha (PLO). Neither player could leave the match until at least 500 hands had been completed or one of them lost all of his buy-in and decided not to re-buy. Dwan’s opponents were Marcello “luckexpress” Marigliano, Ilari “Ziigmund” Sahamies, and Sammy “Any Two” George. 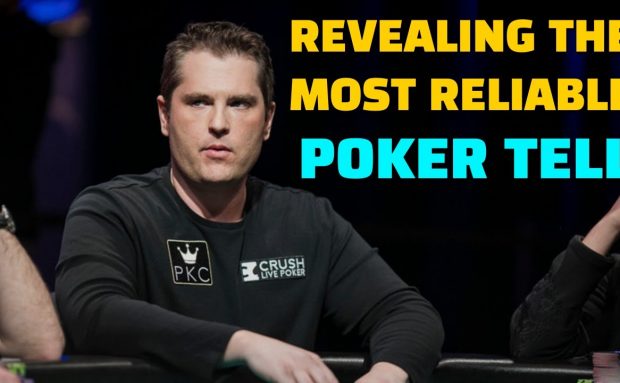 The Most Reliable Poker Tell in Live Play 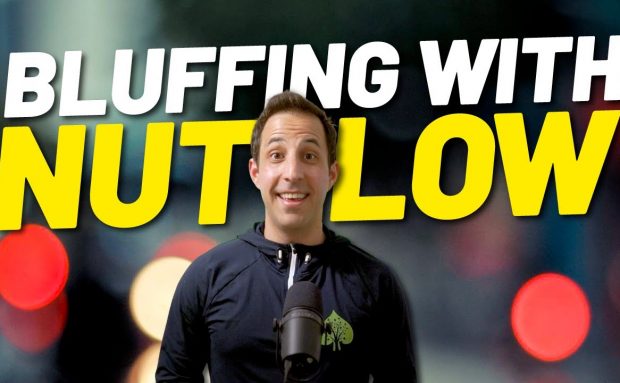 Bluffing with the Nut Low in 3 Bet Pots 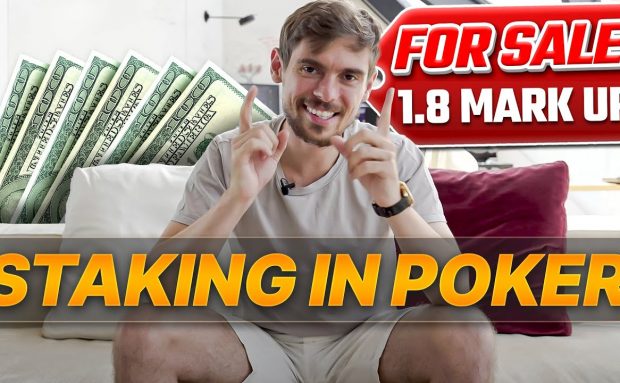 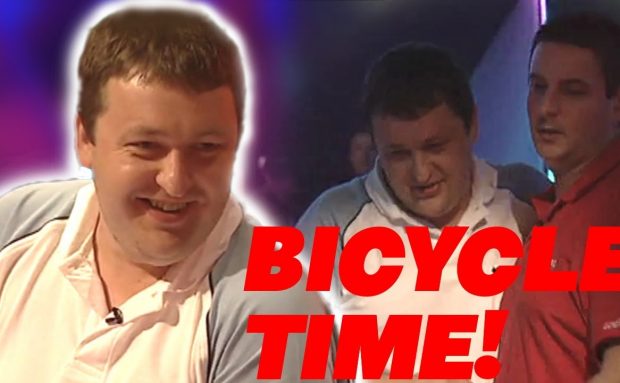 Tony G Craziness and Banter at the Poker Table 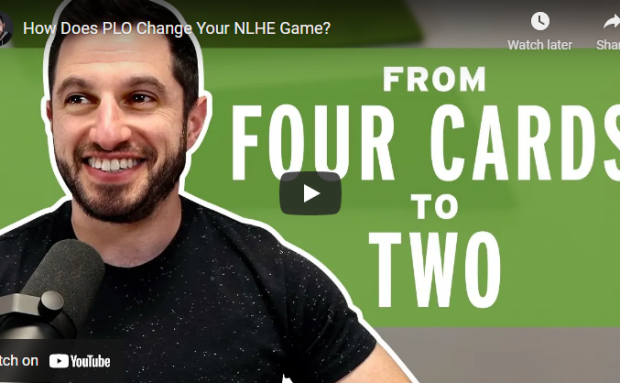 How Does PLO Change Your NLHE Game 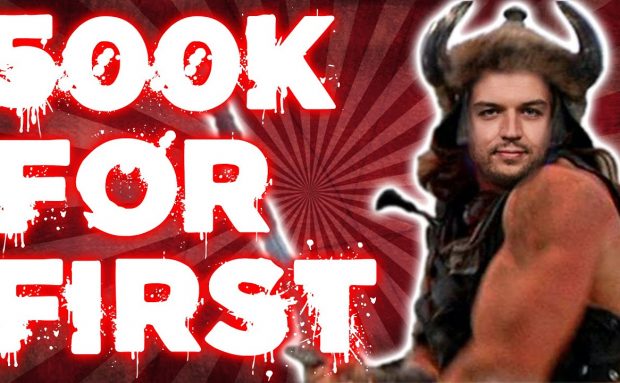